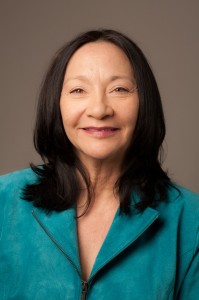 Helena Jia Hershel Ph.D. MFT, is a licensed psychotherapist practicing in Oakland and Orinda.  For over 25 years, Helena has helped people deal with anxiety, depression, relationship issues, parenting problems and life transitions.  Her expertise is  multicultural.

Helena began her work with a strong psychodynamic foundation and expanded to include perspectives that proved effective and complemented her practice.

With her background in sociology, anthropology and psychology;  she has a wide perspective as a psychotherapist.  Her special interest in cross-disciplinary and cross-cultural issues enlightens her work with people.

Helena was an Assistant Professor at Dartmouth College and she was a Clinical Professor at the Center For Psychological Studies for many years.  She has authored scholarly articles and been an invited speaker at national and international conferences.  She is fluent in English and French.

“The Influence of Gender and Race Status on Self-Esteem During Childhood and Adolescence.” in Race/Sex: Their Sameness, Difference and Interplay. (ed.) Naomi Zack, Routledge, New York 1997, pp. 109-116.